ILDC is the oldest real estate company in Israel and one of its leading real estate companies today. It features a vast experience, high degree of professionalism, economic firmness and last but not least –originality and an audacious vision.

The Israel Land Development Company (ILDC) was founded in England in 1909 by the Zionist Federation, as a tool for the acquisition and development of land in ERETZ ISRAEL [then Palestine, to become later the modern State of Israel]. In 1953 it was registered as an Israeli public company and since then, its shares are traded on the Stock Exchange.

In 1987 the control over the company was acquired by the Nimrodi Family, which holds approximately 58% of ILDC´s shares.

Selection of properties and projects 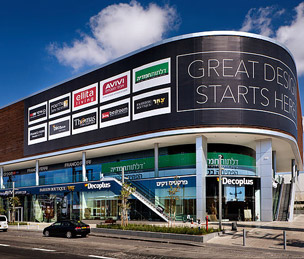 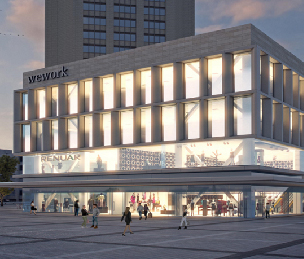 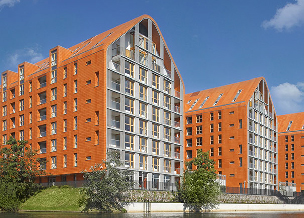 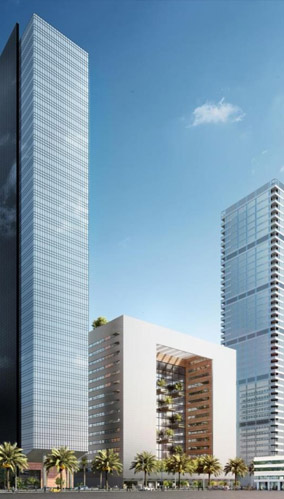 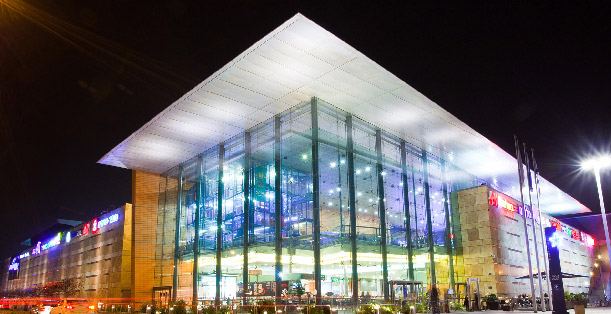 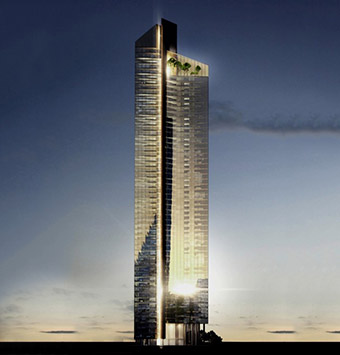